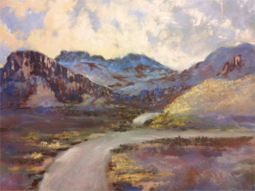 Eighty Degrees and a Slight Breeze
-Katie Staib Warm up with a visual escape from the winter gray. Take a journey around the world when visiting the Tinman Gallery. A collection of works by Staib inspired by the artist’s travels to Fiji, Hawaii, Costa Rica, Nicaragua, Guatemala, Japan, and the U.S. will warm your spirits this spring.
Enjoy tropical music, light appetizers and cocktails. April 4-26th 2014 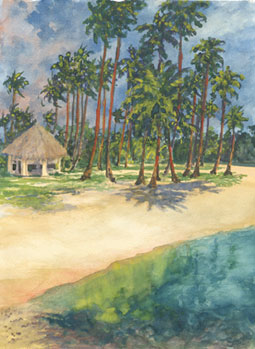